It could solve the chronic shortage of organ donations

In a medical first, Doctors in Baltimore have transplanted a genetically-modified pig heart into a patient ineligible for a human transplant + David Bennett, 57, is the first human to receive a pig heart as an organ transplant.

David Bennett, 57, was dying and ineligible for a human heart donation + ‘I want to live. I know it’s a shot in the dark, but it’s my last choice,’ he said + Surgeons transplanted the pig heart on Friday and Bennet is doing well.

In Bennet’s case, the donor pig had 10 genetic modifications

Pakistan’s Muree, 22 people have frozen to death after heavy snow trapped them

At least 22 people have died after heavy snow trapped thousands in their vehicles in a northern Pakistan hilltop town of Murree on Saturday. As many as 1,000 cars were stranded while more than 1.2 metres of snow fell over the weekend. The remaining tourists have been rescued and transported to relief camps, according to a military statement released on Saturday.

At least 22 people have died after heavy snow and freezing temperatures trapped thousands of people in their cars in Pakistan’s popular resort town, Muree. Authorities say they’ve rescued all of the remaining stranded tourists.

Operations for the evacuation of snow storm stranded tourists in Murree and Galyat are in full swing by Pakistan Air Force. During the rescue operations, PAF personnel have shifted more than 100 persons including women and kids at PAF Bases Kalabagh and Lower Topa Base.

More than 300 snow-affected people, including children, have been provided medical care by teams of army doctors and paramedics

All stranded people will be shifted to 5 army relief camps established at Murree . Food, shelter will be provided to people affected by heavy snow fall. 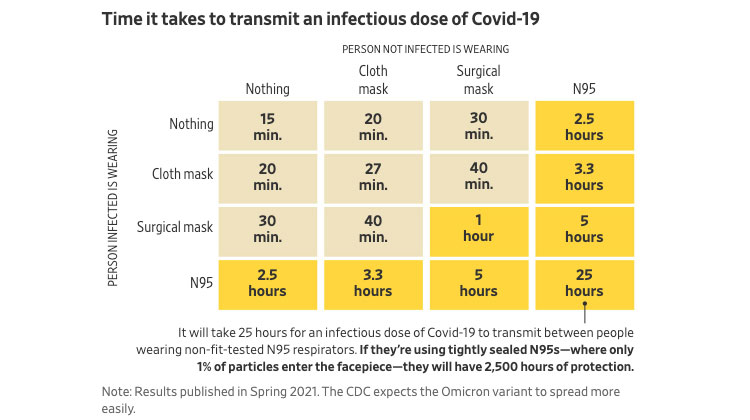