Cheat Codes in Video Games and Why They are Prevalent 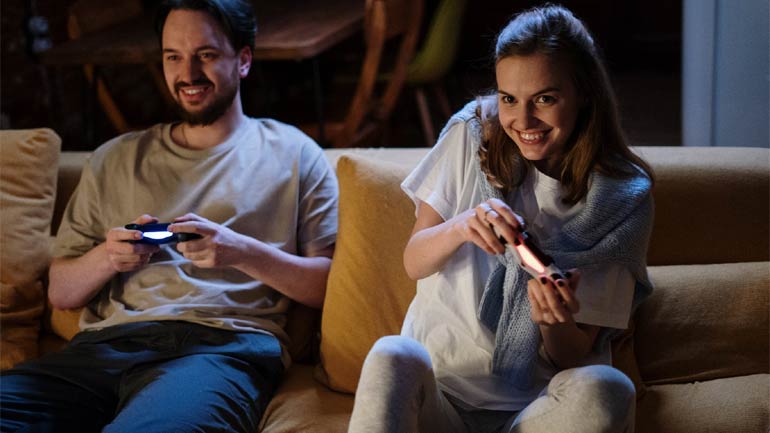 In video games, cheats are pretty common but they are also illegal and against the gaming terms and policies. Players use cheat codes, walkthroughs, hacks, and tricks. They use cheat codes because they are engaged in the game and want to enjoy it even though the game is designed in a complicated way.

Cheat codes are mostly used for two main reasons by the players: when they are stuck in a level or want to rule the game like a king. This article tells why cheating in video games has become prevalent among players.

1. Players learn and help other players take part in the game

Players get stuck several times. It is the biggest reason why most of them cheat. Either the game is too complicated, or the player is a novice. They may not be able to solve a puzzle, kill a monster or find the right direction after repeated attempts.

So if a player is new at a particular genre, he may be terrible at it no matter how good he is in other categories. Or, maybe the developer of the game rushed the game without a proper design or perfect directions. At such times, cheating seems to be an excellent way to carry on.

When players have recourse to walkthroughs (step-by-step directions to win a game) whenever they need to, they can steer clear of troubles or get clues to figure things out themselves. Check sites online to see how successful players ease the playing experience with helpful directions. Thus, one can say that players can teach and learn from each other and obtain only that much information they need to keep playing.

2. Cheat codes make the game worth it for some players

Players often want to be a king and rule the game. They want all the goodies or weapons, and they do not like to wait to reach a certain level before getting their hands on the best weapon. They may want to “unlock” the indestructible bicycle instead of driving around in a truck.

Now, the question arises, how do they jump to the better options and play the game exactly the way they want? The answer lies in cheat codes that unlock special powers or items to get the maximum value from a game. Cheat codes can stay concealed in a game for players to identify and share with others. Sometimes, excellent players get honored with codes. If a player is new to a game, these codes encourage them to continue playing.

3. Players can bid farewell to boredom as every player can exhibit their skills

Sometimes, a drab storyline, constant fighting, and the endless grind to attain higher levels get too much for some players to find the game interesting anymore. So, they try to use cheats to go ahead in the game’s timeline with a jump. They may also reach the end with the help of cheats.

Generally, designers are against players skipping to the game’s conclusion. However, players may have preferences when tackling certain game hurdles or choosing the level they wish to play. As players are proficient in different skills like solving puzzles, fighting battles, or engaging in dialogue, they look for alternative ways to win the game. Cheats are another way to give everyone an equal opportunity.

After 30 Years, The Final FIFA Takes A New Beginning

Why Online Gaming Is Growing in Popularity?

8 Ways to Spend Quality Tech-Free Time With the Kids