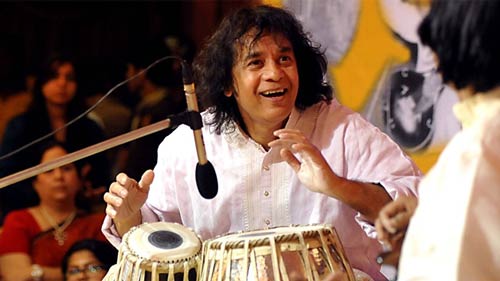 From jazz to rock to EDM, there may be several forms of music now, but one that has stood the test of time is classical music. But, of course, any discussion on classical music cannot be complete without bringing up classic legends such as Beethoven. Beethoven, like many of his contemporaries, has left an everlasting mark on the history of music.

Classical composers are primarily known for their innovation in music, with which they managed to change worldly perceptions. The musical standard in place today is a direct result of their unique and mysterious ways of life and music.

So, what makes classical legends so unique and special?

Legends of classical music like Beethoven, Mozart, and Bach are experts in more than one form of music. By absorbing a huge variety of music from their travels, the legends could compose music in different formats.

Be it choral works, operas, chamber music, or symphonies, legends like Mozart had a history of composing masterpieces in every conceivable genre. This unrelenting streak of confidence and boldness gave way to some of the best classic pieces.

With the new-age musicians categorizing the music into specific genres, the talent to handle different formats is indeed a unique trait that was present only among the classic legends.

The “immortal” composer, Ludwig van Beethoven did not set out to be a composer for the sake of being a composer. His rise to the legendary position was based on his early days of studying others’ works and performing with fellow musicians.

This way, he slowly tried his hands on composition and pursued the discipline full time under Franz Joseph Haydn.

The act of studying others’ music led legends like him to compose blazing tunes, thundering highlights, rhapsodies, and contemplative hymns. So why not allow other legends to influence you to make better music?

Perceiving the Philosophical Dimension in Music

Legends like Beethoven espouse philosophy in their pieces, thereby adding a flexible conceptual layer to their music. Beethoven’s ability to blend philosophy with music is one of the reasons he is considered among the greatest composers in music history.

Even now, many current music forms do not indulge in philosophical thoughts or concepts.

By combining local and foreign music styles, classic legends like Mozart composed exotic music like the opera “The Abduction from the Seraglio.”

The amount of humor, emotional depths, and variety in compositions elevated classical music to an influential position among old and new musicians alike.

To even imagine a world without Beethoven, Mozart, Bach, Wagner, Tchaikovsky, or Brahms is impossible. Even though it has been several centuries since classical music came into the picture, thanks to the composers’ uniqueness in concepts and notes, there are no signs of the genre slowing down any time soon.

5 Tips to Enjoy and Do The Outdoors Things

What Is The Best Material to Soundproof A Music Studio Room?

7 Simple Entertaining Things that can Make You Happy Instantly

All the Reasons to Fall for Paint Parties Trend This Season