Causes of Drug Abuse and Addiction, Effects and Prevention 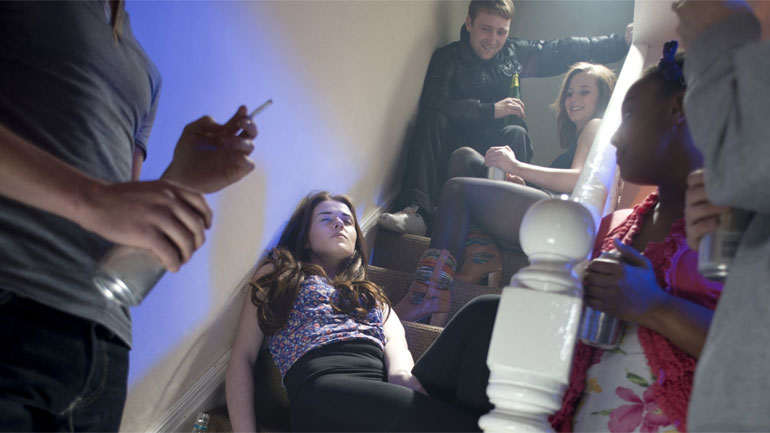 People have been taking the drug in various forms for many years for enjoyment, relaxation, sleeping, stimulation, or another reason. In the starting, a person takes the drug for taste and alter the consciousness, behavior, mood, and thoughts but he/she becomes habitual and dependent on any substance use disorder such as alcohol, tobacco, cannabis, ecstasy, cocaine, methamphetamine, and heroin, amphetamines, or illegal drugs.

The excessive use of psychoactive drugs can harmful to physical and mental health. Even drug abuse and addiction become the cause of death

However, there are many types of drugs but the following are a few that are taken by a person.

Causes of Drug Abuse and Addiction

As per my thoughts and watching surroundings, if you ask a drug intake person “how do you become a drug addictive”? Most people will answer this “they started taking the drug in their friend circle, at relatives home or with relationship partner”. The first time they take it for taste or due to forcing by someone but after some time this becomes a habit. Peer pressure can fall you in this black world. Also, if someone has family history of addiction then he/she may chance to catch this addiction and make habitual others as well. So good friend circle really matters.

Sometimes a person gets inspired by others. If your role model, family member, friend, favorite singer, actor, or any other person who inspires you that also do drink, smoking, or takes any other drug, their follower or a close person may also have a chance to do the same. Especially young generation gets more influence. Younger people think this habit will boost their reputation and domination in society if they will also do the same.

Stress is a strong feeling of emotional or physical tension. It drives from any task, event, or thought that makes you feel frustrated, angry, headaches, or nervous. If stressful feeling goes away in a few minutes or hours then no problem. Otherwise, stress becomes painful and a burden in the mind. A stressed person starts living alone in irritation and waves of anger. The person also starts taking the drug to overcome the stress which may be caused by the death of a loved one, divorce, loss of a job, financial problem, business loss, chronic illness, or injury, and more reasons.

When a drug intake person quit one drug then he/she start taking another drug as an alternative and after some time become addicted to this new drug. When one dope is not available the abuser finds the alternative. It is another major cause of shifting one intoxication to another.

Substance abuse affects your body temperature, mood, energy level, heart rate, breathing, and gag reflex. Some people take it to remove the tiredness and make you alert, energetic, and talk-active. You may not feel tired after taking the above drugs for a short time. But when it’s effective over, then you will have to take another dose. These acts also make people drug dependent.

Effects of Drug Abuse and Addiction

There are different effects on our health and social life, which are described below:

Any type of drug is harmful to mental and physical health. Some drugs will affect your brain and other physical health. Excessive use of any drug like alcohol can lead to the development of chronic diseases such as liver disease, high blood pressure, stroke, colon cancer, and digestive problems. Marijuana can lead to schizophrenia, asthma, cancer of the throat, liver, lung, and mouth. 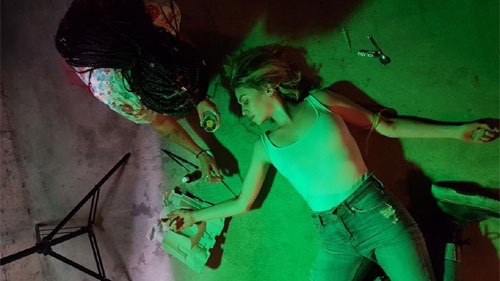 So overall all drugs have a lot of side effects and damage to health. Every year thousands of people die due to drug overdose, addiction, and intoxication. But people do not learn from them. Even many wine and cigarette makers write this line on their bottle labels “consumption of alcohol and smoking is injurious to health”. But people still consume them without any fair.

A druggy person does not only hurt himself/herself but their family also suffers from it. A drug abuser has no control over their words and body. They do abuse, argument, even beat their wife, children, or other members. Families do not want that their family members take any kind of drug and do quarreling. Such a person affects the family’s mental health and social life.

How someone can work in an intoxication condition? It is very difficult. I have seen many persons who were alcoholic or drug addictive and they never do any work. These kinds of people do not only do any work but also destroy or sell what property and assets they have. Drug abuse is the complete work and economical loss thing.

As we see in our society or family, we don’t give much importance to such a person. They have a low reputation, respect, and value. We don’t think it necessary to involve them in important decision-making activities. That means completely family and social negligence for an intoxicated person.

Ways to Prevent or Overcome Drug Abuse and Addiction

It is a very tough task to prevent alcohol and drug abuse and addiction. Here are some suggestions to prevent and avoid it.

I have met many people whom I and other people have consulted and admitted in the rehab center to quit alcohol, smoking, opium, or any such substance but no one quit from it until they pass away. I have also seen some people who have quit drug addiction with their own willpower and do not taste it again. So own willpower matters in overcoming drug addiction.

God does the things that humans could not do. Yes, connect with God through your religion, become a true devote, utter Lord’s name, pray daily, selfless service for humanity and just believe in God. Your drug addiction habit will go away very soon.

If you really want to quit drug addiction, you can take help from a rehab center and drug de-addiction treatment center. They keep away from patients from substance abuse and take care of them. They give alternative medicine to quit it slowly-slowly so you don’t get any side-effect from sudden drug elimination.

Our governments can play an important role in drug prevention but they don’t give much attention to it. Also, alcohol is a legal drug in almost every country and also a big income or tax source. However govt. agencies are working strictly to stop the production and drug smuggling of other substances, but still, many drug smugglers are delivering it from cities to villages. The government needs to review its drug law, take more strict action against drug distributors and reach the roots of drug suppliers and makers.

When a person is free,  he/she gets habitual of many good and bad habits. Because your mind is free and you don’t have anything to do. So try to keep yourself busy at work, do exercise, yoga, read books, join a charity or you can do anything else that will keep you busy.

Drug addiction makes life hell and black. Drug addicts ruin his own and family life. A person does not know when a habit becomes an addiction. After it, all day and night spent in consuming alcohol and drug. Drug abuse recovery also never easy. You have to face its physical and social symptoms your whole life. So it is better to avoid its consumption in the initial stage. Don’t take it for taste or short-term enjoyment. Nature gives us a lot of other things to eat and drink that are far taste and healthy.

Let’s create a better world where no one falls into drug addiction. Don’t Take It and Don’t Give It.

If you want to share your comment below, write few words on your drug recovery story, the cause of your drug addiction, its effect on your life and how did you overcome it.

What Types Of Issues Can Rehab Help With?

10 Factors to Consider Before Opting a Drug Rehab Center

How Do Different Cultures Deal With Grief